Stem Cells And Its Importance To Mankind

Stem cells are human body cells that can change into other cell types. They are also referred to as ‘shapeshifters’ and have of late increased in popularity because of their role in regenerative medicine.

Stem cells have the potential and ability to become bone, muscle, cartilage and other specialized cell types to treat various diseases like cancer, Alzheimer’s, arthritis and diabetes.

Researchers contemplate that they will soon be also useful at regenerating organs. This, in turn, will reduce the need for organ transplants and related surgeries in the future.

The human body functions with the support of various cell types. While it doesn’t produce fully formed and ready to use cells, it does produce stem cells with various possible functions. They, however, are useful only if they become a specific cell type.

There are mainly four types of stem cells which are:

Of the four, it’s the embryonic and fetal stem cells which have the highest potential to grow into more types of cells when compared to adult stem cells. With regards to adult stem cells, they were first found only in the bone marrow and brain tissue.

But researchers have also found them in fat that’s sucked out of liposuction patients. These cells can mature into other specific cells like muscle, bone, and cartilage.

Stem cells have to undergo a process called differentiation before being transplanted into a person’s tissue for its regeneration. This is when the scientist pre-specializes the stem cells to become specific cells.

It’s only after differentiation that the cells are injected into the body part targeted for tissue regeneration. Stem cells grow into the surrounding tissue once they come in contact with the body’s growth chemicals.

Why are stem cells so important?

There is today lots of demand and need for stem cells, especially in the sphere of regenerative medicine studies. This is because researchers and doctors believe that stem cells can help in various ways like:

Researchers believe that they can understand how diseases and conditions develop by watching stem cells mature into bones, nerves, muscle, heart and other organs and tissue.

They also believe that stem cells can generate healthy cells to replace diseased cells. They can be guided into generating into specific cells to regenerate and repair any damaged or diseased tissues.

It is also believed that stem cells can be used to test the safety and effectiveness of drugs in the development phase. New drugs are tested based on their effectiveness on human stem cells that were programmed into specific tissue cells.

For example, new drugs developed for a muscular problem are first tested on stem cells generated as muscle cells. The test results show the effects, if any, on the cells like if the cells were harmed.

So you see, while stem cells are today already used for treating leukemia and joint problems like rheumatoid, there is still huge potential in the medical possibilities of stem cells.

For example, researches are finding out if it’s possible to use stem cells to rectify brain damage in Parkinson’s patients. Researchers are also trying to find out what influences stem cells to change in specific cells so that they can grow cells that perfectly matches a patient’s needs.

With mankind’s medical future lying so much in stem cells’ hands, it’s no wonder that so much importance is vested in it today! 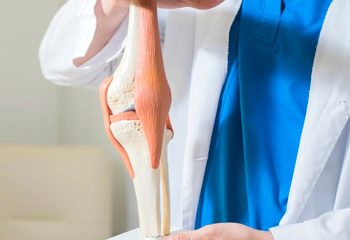 Stem cell therapy is like a miracle cure because it can be used to treat so many conditions ranging from removing wrinkles to even the arduous task of providing some spinal pain relief. One of Read more… 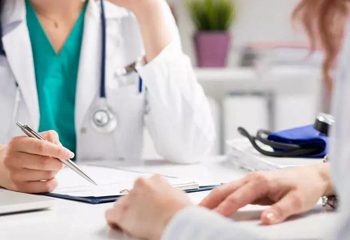 Stem cell therapy is usually conducted on an outpatient basis. This is because it does not require an overnight stay. However, like any other medical procedure, it needs some aftercare to ensure there are no Read more… 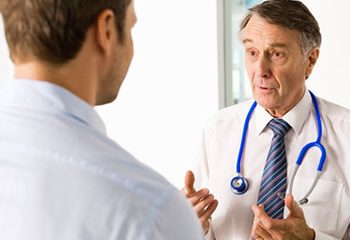 Is your knee pain making life miserable for you? Are you thinking of trying out Stem Cell Therapy that seems to offer a formidable joint pain treatment? Are you hesitant because you don’t know which Read more…